Satisfaction
Now I’d like to think, the success of this charity music festival shouldn’t be judged by how many people turned up, but by the reaction of the people that went, the quality of the bands, dance groups and performers and the satisfaction I saw on everyone’s faces as they left … so, on that note, Daxifest was a big hit !

Chin Wagging
As there’s been a load of chin wagging about Daxifest 2016 … First, I have to say a huge thanks to Natalie and the crew for being brave enough to go for another year, listening to the ever faithful that said, it was a bit out of the way in Dasaki Achna in 2015 . bringing it closer to her manor, in a bigger, better stadium, and somehow persuading all those sponsors to help and top acts to entertain you …

They had Balls !
On the night, all the performers had balls ! They came to a play in a stadium, but sadly it wasn’t full . more like enough to fill a large beer garden, but tbh, they might as well have been playing to a full stadium ! Their professionalism, empathy, and energy was exemplary, and a great big shout has to go out to everyone of them ! . and of course, everyone who set up stalls, so we could get a beer, coffee, arrange a tattoo or jump in the Klik photo booth, essential at parties . and finally of course everyone of you who came to enjoy the day ‘n all of the night !!!

Who knows ?
Now we all know Nat works her tits off arranging all this stuff and I for one think she does an awesome job for the community . f’k only knows why so few people turned up ?? I have my ideas, but all I’ll say is; those of us that went to be entertained and in turn, support these charities, had an absolutely fabulous time … if you didn’t make it, you
missed an awesome gig ! 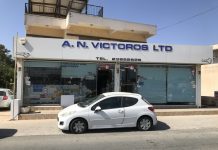 Tiara and Marry in Cyprus Move 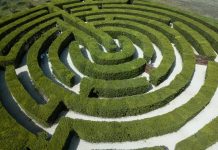 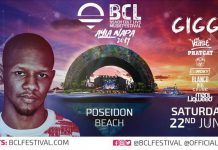