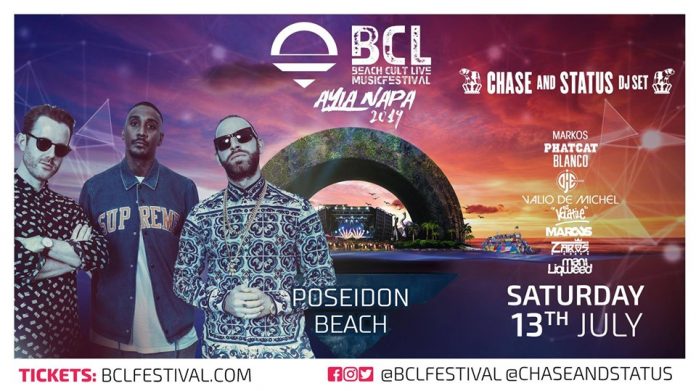 It’s all happening!!
Coming outta London, UK Rappers, Chase & Status with the ever faithful MC Rage are gonna smash Napa this Saturday 13th July at The BCL Music Festival on Poseidon Beach  …Performing all their greatest hits, including their first 3 UK Dance Chart Toppers like their early day double A Side ‘Sell Me Your Soul‘ and Take me Away in 2007 and 2008 … followed by ‘Pieces’ featuring vocal by ‘Plan B’, which btw also hit No:1 in the UK Dance Charts … and in November 2009 Chase & Status entered the top 40 in the UK Singles Charts for the first time with ‘End Credits’

New Albums
Since then the Duo has released 4 Albums, and Chase & Status have also headlined before in 2017 at The BCL Music Festival as well as The Electronic Music festival, South West Four, hosted on London’s Clapham Common, Chase & Status: Live at Brixton and even the main stage at the Reading Music Festival … My more recent favourites include Murderand International Featuring Cutty Ranks which got over 2,500,000 views on Youtube … and beat that with over 19 million for ‘End Credits’ in 2011 … with a string of nominations and awards this Duo is one of the UK’s top Rap Artists, and if you’re into the urban sounds you’d be crazy to miss this event …

Tickets
For a full list of Events check out their web page … or their Facebook Page … Early Bird tickets are only €25 … topping at €50 if you leave it ’til last minute … or €100 for VIP Gold Package a lovely idea guys … You can buy drinks with vouchers, 3 Drinks for €15, oh and Tickets include free transfer to and from the event by coaches, leaving from Napa Project at 7 pm … 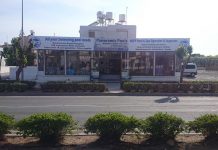 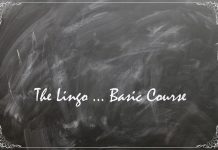 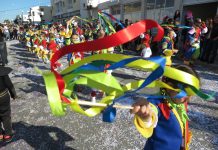 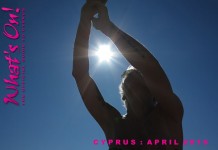