It’s all the Rage!
Coming outta London, UK Rappers, Chase & Status with the ever faithful MC Rage are gonna smash Napa this Saturday 13th July at The BCL Music Festival on Poseidon Beach … Performing all their greatest hits, including their first 3 UK Dance Chart Toppers like their early day double A Side ‘Sell Me Your Soul‘ and Take me Away in 2007 and 2008 … followed by ‘Pieces’ featuring vocal by ‘Plan B’, which btw also hit No:1 in the UK Dance Charts … and in November 2009 Chase & Status entered the top 40 in the UK Singles Charts for the first time with ‘End Credits’

New Album
Since then the Duo has released 4 Albums, and Chase & Status have also headlined before in 2017 at The BCL Music Festival as well as The Electronic Music festival, South West Four, hosted on London’s Clapham Common, Chase & Status: Live at Brixton and even the main stage at the Reading Music Festival … My more recent favourites include Murder and International Featuring Cutty Ranks which got over 2,500,000 views on Youtube … and beat that with over 19 million for ‘End Credits’ in 2011 … and much more recently my absolute favourite track ‘When it all Goes Wrong’, ft. Tom Grennan … and with a string of nominations and awards this Duo is one of the UK’s top Rap Artists, and if you’re into the urban sounds you’d be crazy to miss this event …

Tickets
For a full list of Events check out their web page … or their Facebook Page … Early Bird tickets are only €25 … topping at €50 if you leave it ’til last minute … or €100 for VIP Gold Package a lovely idea guys … You can buy drinks with vouchers, 3 Drinks for €15, oh and Tickets include free transfer to and from the event by coaches, leaving from Napa Project at 7 pm …

The only Beach Party on the Beach this Year! 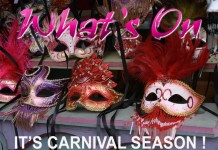 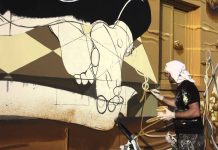 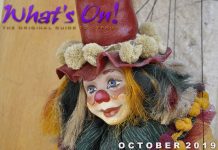 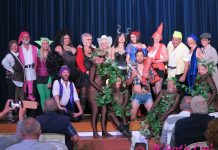