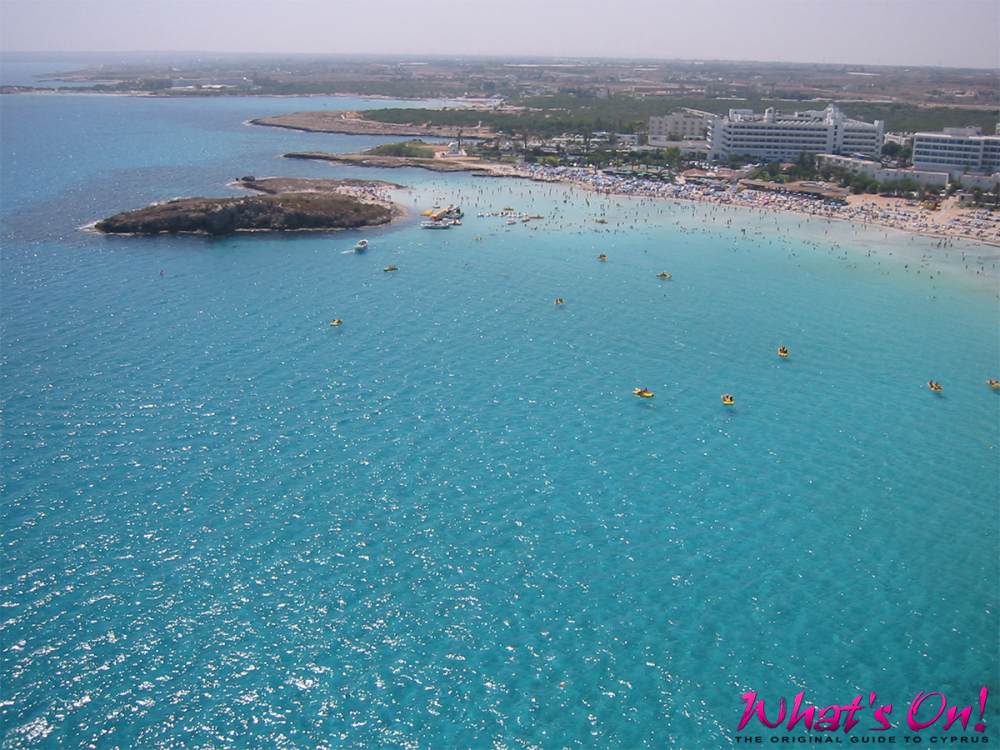 WARNING !  You’re gonna find it pretty hard to leave this fantasy to go back to reality …

Anyone who knows Napa, knows, that ‘full of youths’ stigma is just a load of media hype and it’s no different from any other top resort! but that’s where you’re wrong; Fact is, Napa’s so versatile, I’m constantly hearing that it’s the place to be, no matter what your age. Boasting over 25,000 tourist beds, it’s the town that caters for all ages and tastes.  Having said that; these days, even in winter, it’s still Napa, quieter than summer, but whoever said that it was dead? obviously, doesn’t know how to parrrrrrrty!

Extreme
Oh, I just wanna give a big shout out to the crews of Flyboarding, Napa Bungee and Sling Shot.  It’s good to see them providing a little extreme sport for our visitors !  Let’s face it, Napa was made for Adrenalin freaks!

On a more peaceful note
In this once small fishing village, there’s naturally a beautiful harbour, where you can sample the days catch, in breezy tavernas, enjoy views, where the colours change from dawn ’til dusk, or take a boat trip along the rocky coastline, sculptured through time by the wind and waves, a divers paradise, but just as enjoyable is a walk along the coastal path up to the tabletop of Cape Greko, to catch the sunset with spectacular panoramic views stretching all the way to Larnaca.  This is the most south easterly point of Cyprus, and unbelievably serine.  Take the time to explore this coastline and don’t forget your camera.

Beaches
Seven top beaches include; Nissi Bay, white sanded, partying, paradise, recently voted the best beach in Europe … or a short hop further west, the more sedate, several other beaches include Macronissos Bay again white sanded, and spread over two bays, and tucked away completely hidden from view, are the little known tombs, dating back some 2000 years … and Napa is getting more cultural these days with Street Art on walls everywhere and many cultural festivals throughout the year …

Shop ’til you drop
If you prefer to shop while you stroll, the town offers all you shopaholics a chance to buy everything from backgammon sets to more then a few designer clothing outlets, Brazilian bikinis, and alternative souvenirs with top tattooists, nail artists and piercers, the mind boggles ?

Swinging to history
In the centre, stands the 16th Century Monastery, built to mark the spot where an icon of The Virgin Mary, ‘Our Lady of the Forests’ was found, and how Ayia Napa gets its name.  The entrance boasts a 600-year-old Sycamore tree, flora, and delicious green grass.

Did I say versatile?
As the sun sets, during the long summer season, there’s an explosion of lights, colours and sounds.  About 18 years ago, the only place to be at midnight was the square, it’s naturally still popular, but now its the Circus in the Square, yet Napa has since spread, and now you’ll find an endless choice of restaurants, themed and traditional pubs and cafes, all over the place.  During the winter months it seems there will be more places open than usual, so if you’re here you’ll still have a party.  Oh yes! It’s a small town, so no secrets here, be warned! 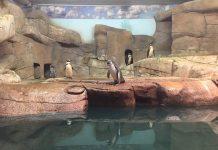 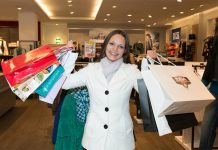 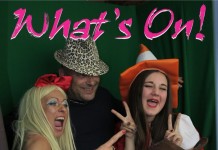 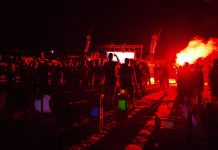